Drop us your enquiry and our consultant will be glad to assist you.Trial class sessions available please refer to Trial class page.Book your seat now. 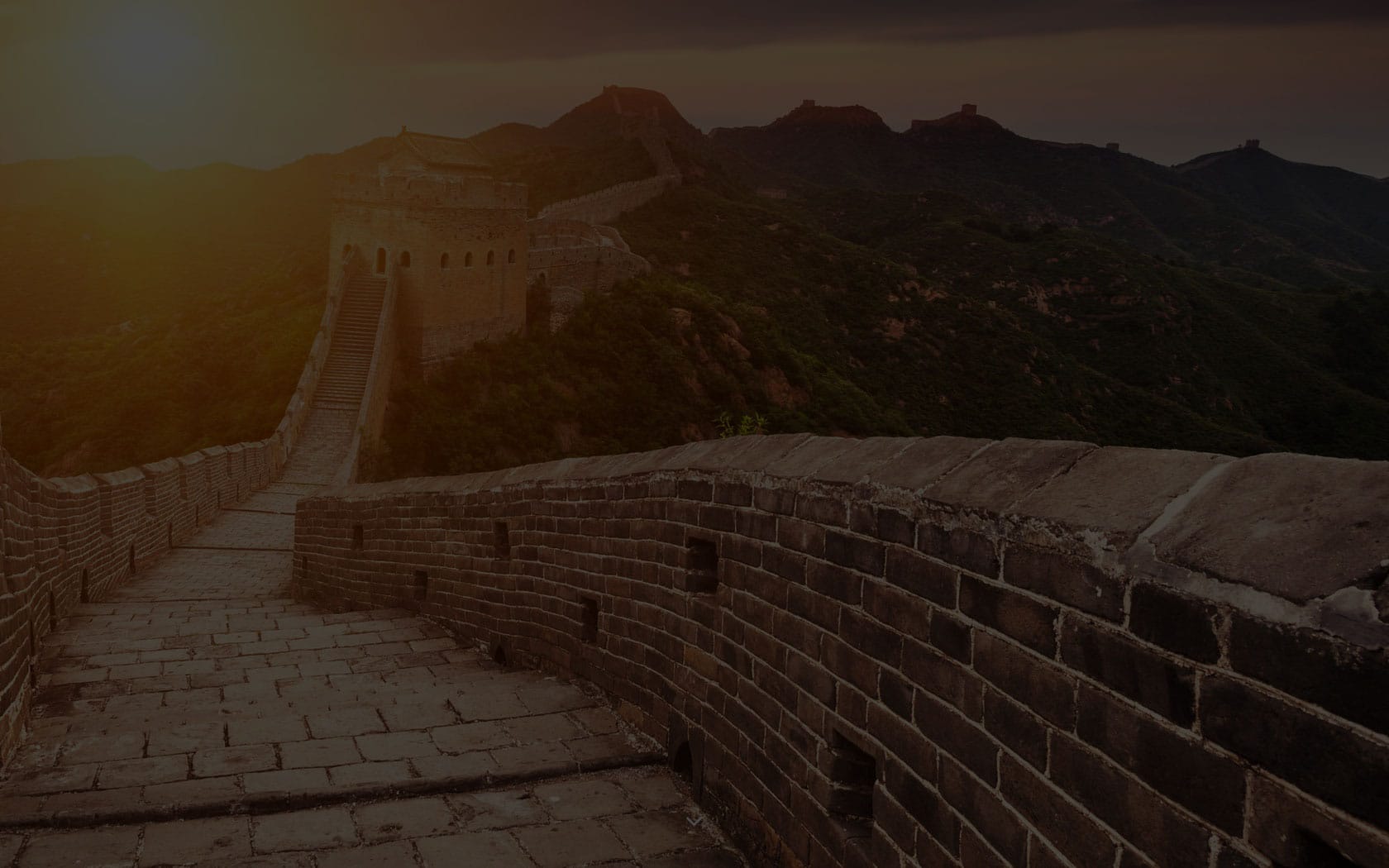 Before learning and studying Mandarin Classes Singapore through the SkillsFuture language courses that are offered, you may want to do some basic researching first. So as you should need to know by now, though learning Mandarin may seem to others like it just have one tone, Mandarin is in fact a tonal language. And it has four main tones that are being used to clarify and emphasize the meaning of words.

So here are the four main tones of Mandarin:

3.            Third Tone – Also what is called as the Falling Rising Tone. In this tone, the rising is actually not observed, the syllable pronounced with the third tone normally stays low, it goes form normal tone to low. To some it is also called the Low Level Tone.

4.            Fourth Tone – This is what is called the Falling Tone. The speaker using the fourth tone may actually sound angry to most of the learners. The syllables are pronounced from high to low but with a force. That is why for some it is also called as the Fast Falling Tone.

So as you now understand the four main tones, it would be easier for you now to have your Mandarin classes Singapore when you have already decided on your SkillsFuture courses. It may sound confusing for you at first especially when you hear the Natives speak it, which is actually just normal, you would be able to slowly recognize the words with the tones.